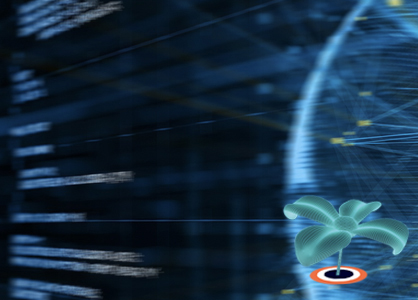 The six levels of designing a Garden of Intelligence

A core analogy between the Garden of Intelligence™ concept and any change management process is that it takes time and grit to be successful. One does not change people’s behavior overnight and sometimes it will take years to really reap the substantial benefits for such initiatives. This also means that it is a direct necessity for all involved, both those carrying out the change project and those intended to make use of the results, to be able to see some step-by-step progress and at the same time have the opportunity to “rest” here or there along the path to fulfillment. Consider a team of mountaineers attempting the peak of Mout Everest. There are numerous camps on the way up the mountain side where the teams can stop, evaluate progress, claim in-part success by looking back and also spend time planning for the next phase.

It is exactly with this background in mind that the Garden of Intelligence™ concept is distinctly split in six development phases with six corresponding end-state levels, each of which is characterized by measurable and visible effects on the organization the initiative is intended to support. 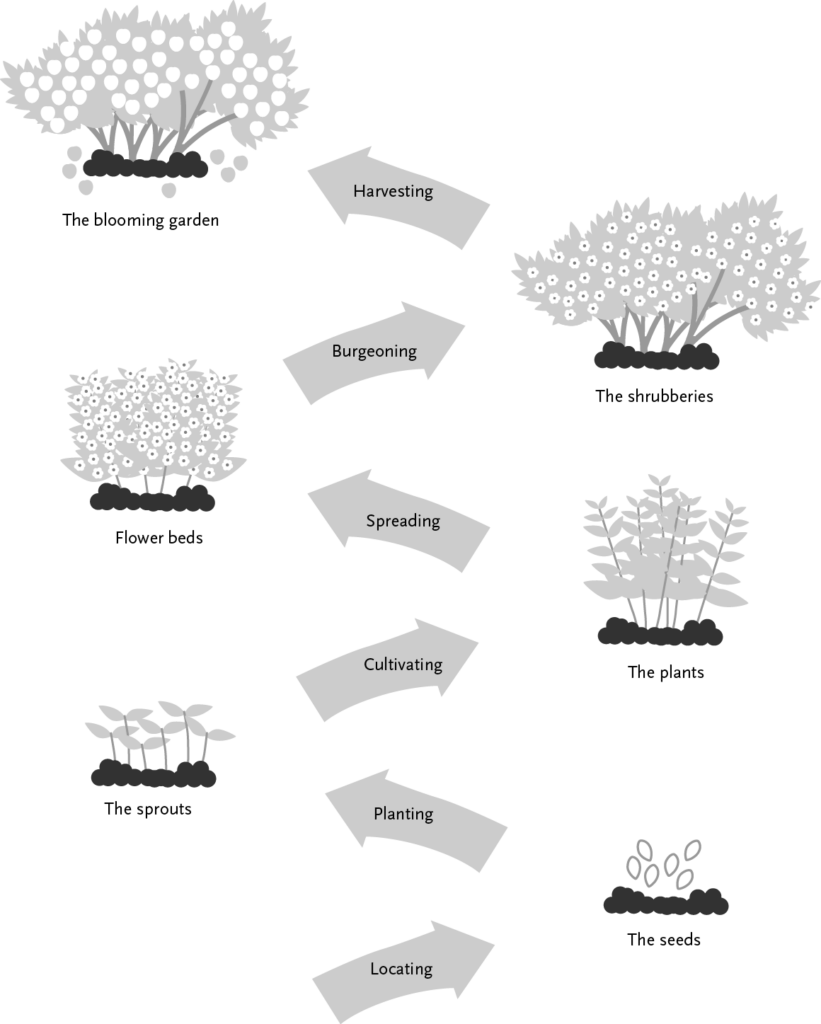 The six phases and levels are

1: Locating, leading to the Seeds—You realize that the organization will benefit from a better understanding of its business environment. You have surveyed tools and procedures already in place. You know where to start and have secured the first seeds.

2: Planting, leading to the Sprouts—You have constructed your first MCI structure and connected open-source feeds. Your team is still small, but usage is growing.

3: Cultivating, leading to the Plants—You have boosted MCI usage numbers. Internal sources are now included in the system, and you add external commercial sources such as news and analysis providers.

4: Spreading, leading to the Flower Beds—You have welcomed decision-makers into the workflow. The focus is now on delivering business benefits to all MCI users. Users have become involved as MCI observers in information-collection processes.

5: Burgeoning, leading to the Shrubberies – With all information now at hand, you apply more advanced analytics and share results with managers and strategists throughout the organization. MCI is inspiring and enabling dialogue per such analysis.

6: Harvesting, leading to the Blooming Garden—You have fulfilled your development ambitions. MCI is now a firmly embedded component within management responsibilities in both line and project organizations.

The key point is that each level, possibly with the exception of The Seeds, do deliver continuous value to the organization, meaning that it is perfectly possible to rest, reflect, plan and maybe even reshuffle the team to some extent, should that be necessary, without affecting the output and perceived value. If, however, such pausing of the development would take place between such distinct levels, there is an apparent risk that output will fail and means for any further steps will be reduced. Do not pause hanging off a cliff side, make your way safely to the next base camp level!